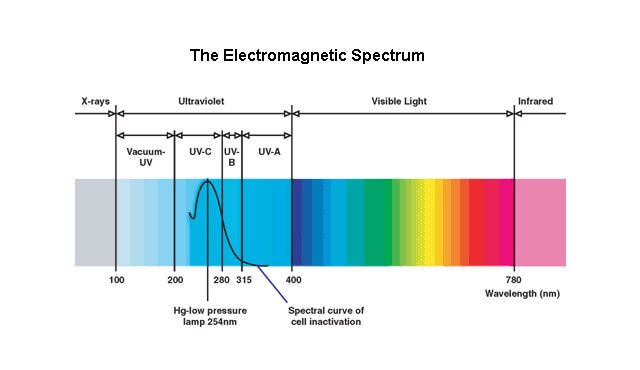 Ultraviolet light at the germicidal wavelength of 253.7 nanometers alters the genetic (DNA) material in cells so that bacteria, viruses, molds, algae and other microorganisms can no longer reproduce. The microorganisms are considered dead, and the risk of disease from them is eliminated.

Where and When To Use UV Disinfection Systems Which Industries Can Benefit From Industrial Water Treatment System?

Being a limited resource, the importance of water conservati... Read More 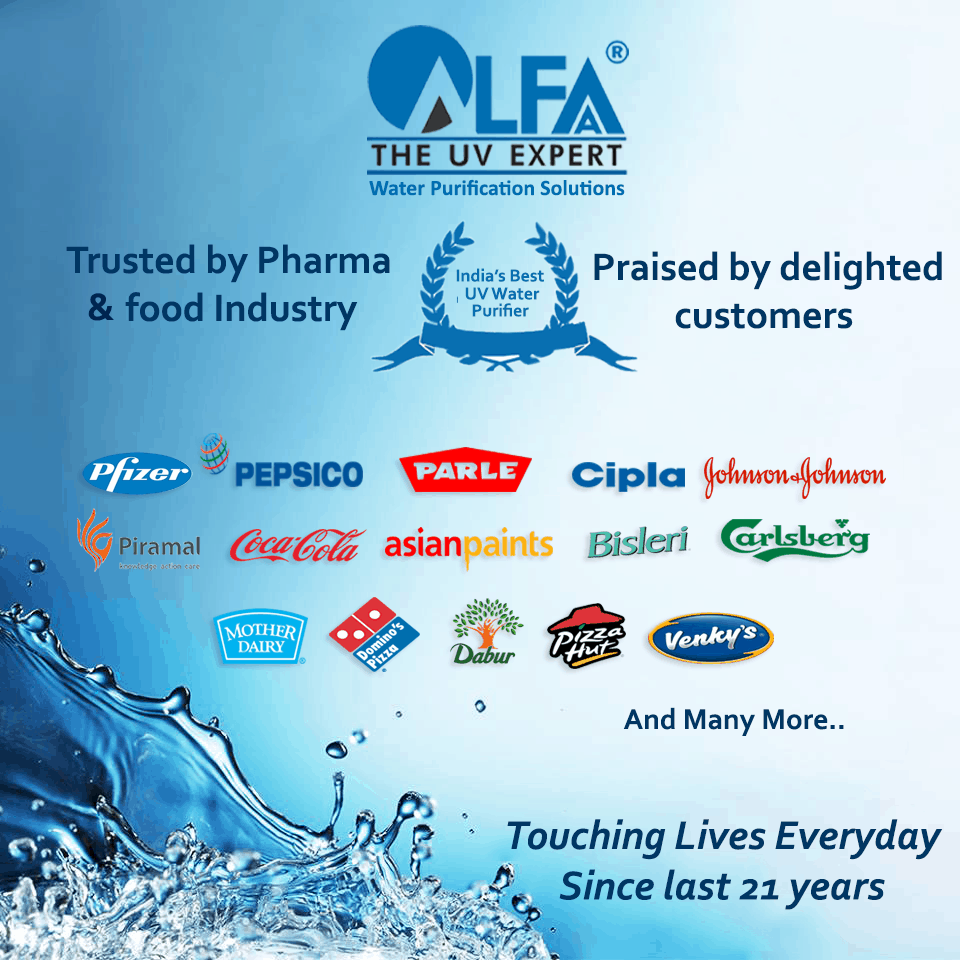 Alfaa touches your life in many ways. As leaders in UV disin... Read More 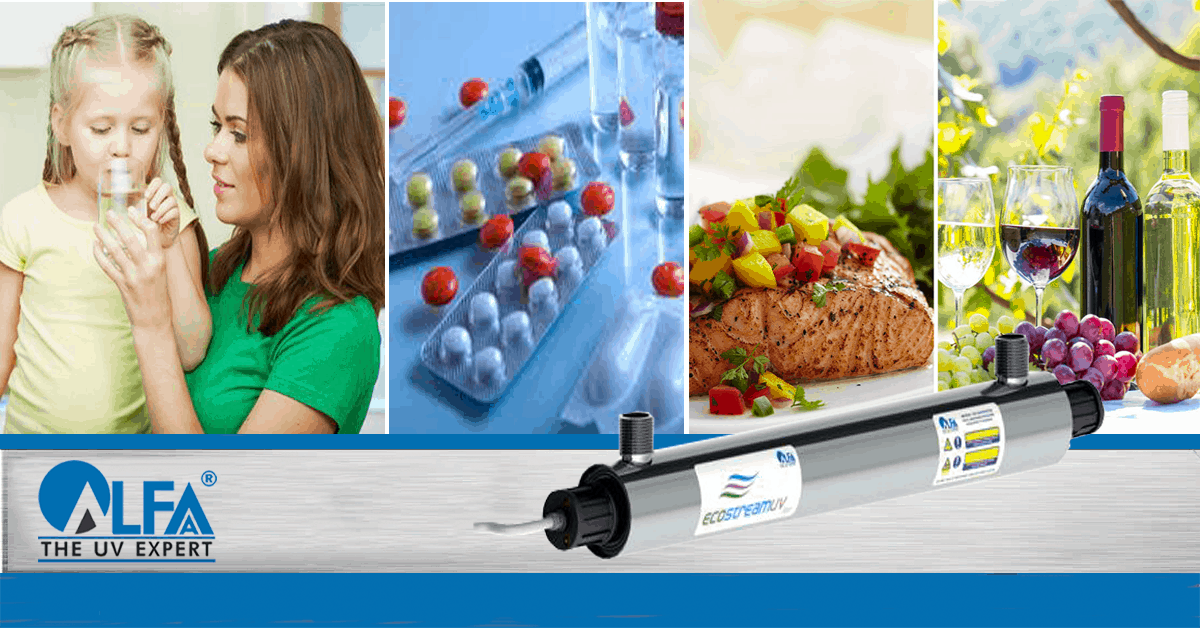 Choosing the Right Method of Water Purification for Your Home Ultraviolet (UV) light is a potent technology that has been ... Read More 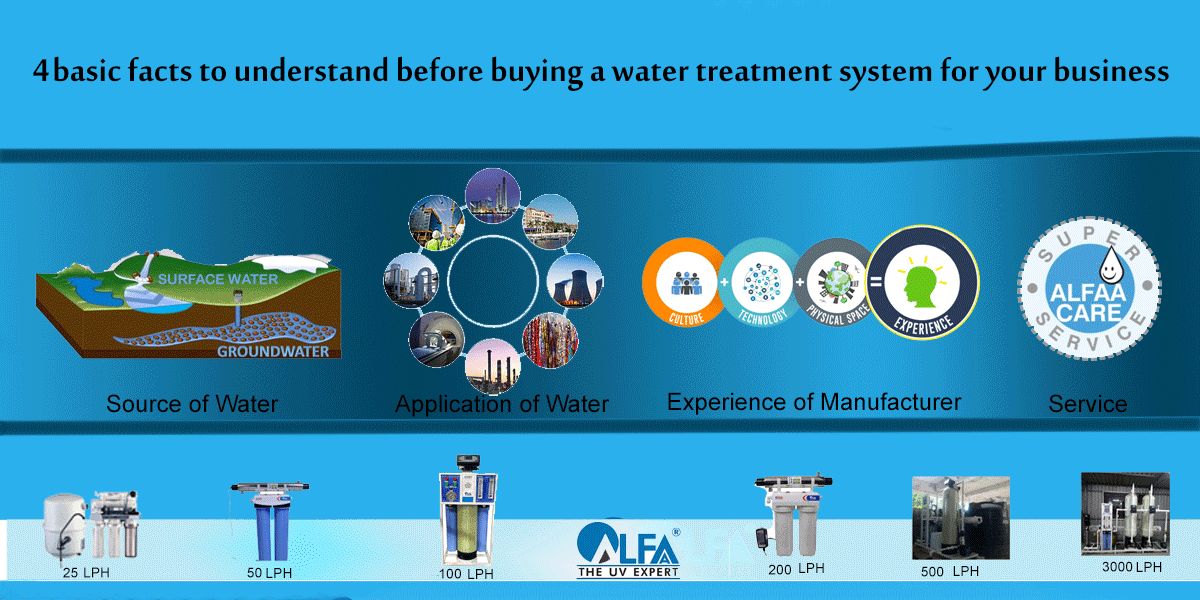 The market is flooded with different types of water treatme... Read More 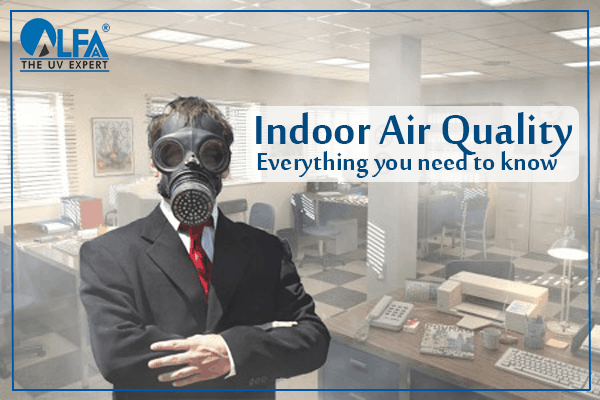 Indoor Air Quality – Everything You Need To Know 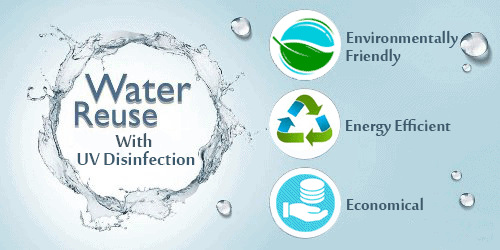 India is at the threshold of becoming a water scare nation. ... Read More