Home » Blog » Why Is Hard Water A Problem?

Why Is Hard Water A Problem? There is a saying: “vaani aur paani har 100 km mein badalta hai” which when literally translated, means that in India, there is a difference in language and quality of water every 100 km. India also has the distinction of having 16% of the world’s population and only 4% of the planet’s freshwater resources. As we all know, water is synonymous with life, and there are many health benefits of water.

In our homes, besides drinking, water is essential for bathing, laundry, dishwashing, and cooking . Beyond our homes, water is used almost everywhere and for every application.

With increase in population and urbanization, cities are now extending beyond the municipal limits and have little or no access to water supplied by the civic authorities. They have often to rely on water from underground sources, extracted through bore wells and supplied by water tankers. This water has dissolved impurities and minerals including calcium and magnesium. When levels of dissolved impurities (TDS) are higher than recommended levels, and the Calcium and Magnesium in particular are high, water is termed as “Hard Water”. The problem of hardness of water has increased substantially over the past decade with water tables dropping across the country.

What is hard water?

Water having high mineral content (between 120-180 PPM) – mostly Calcium and Magnesium is considered as hard water. Anything below this limit is mildly hard, and over this is very hard.

What are the sources of hard water?

Essentially, water used for consumption comes from two sources: groundwater and surface water. Often, ground water sources like bore wells, tube wells, hand-pumps and wells have high amounts of dissolved impurities and minerals. This is because water is a universal solvent and absorbs these substances as it travels through the earth crust & beneath the ground.
Surface water from rivers and lakes supplied by municipalities usually have low amounts of dissolved impurities and minerals such as calcium and magnesium.

How is hardness checked in water?

Some physical characteristics such as taste indicate hardness in water. The taste of hard water will be less pleasant as compared to the taste of soft water. A simple way to test if water is hard is to see how much lather is generated with soap. While soft water produces more lather, hard water produces less lather.
To know accurately if your water is moderately hard or very hard a TDS (Total Dissolved Solids) test can be done. This simple test checks the quantum of total dissolved solids in the water, which is a mix of salts, minerals and other dissolved impurities. If the TDS is greater than 500 PPM, chances are that the taste of the water will be undesirable and the hardness may be in the moderately high to high category.

For example, when lime scale is formed inside of pipes, it decreases the flow through the pipes. In the long run pipes can get completely clogged. As a result sometimes it may be required to replace the pipes.

When “hard” water is heated in a water heater, a scale is formed. This scale reduces the heating efficiency. This in turn increases energy and maintenance costs of the water heater.

Effects of hard water on health

There are no established effects of hard water on health. In areas where hardness is very high, the possibility of kidney stones has been linked to hard water. But it has some effects on skin and hair. Bathing in hard water could cause dry itchy skin and rough hair. Mineral deposits left on the body can also suck moisture right out of the skin.

Effects of hard water in preparation of foods and beverages

Preparation of food and beverages requires water of certain quality as the taste and quality of the food or beverage is largely determined by the quality of water. Water used in food and beverage processing should be free from any contaminants and microorganisms. Presence of hardness in water not only alters the taste, color and odor but also reduces the life span of equipments, with problems of corrosion and scale buildup, leading to higher costs and lower profits.

What is the solution?

Alfaa UV offers VillaPure – whole house pure water systems as a solution which uses a Dual Media Filter (DMF), a softener, and a UV system at the point of entry, together with RO (Reverse Osmosis) at the point of use to provide treated water which is soft & microbiologically safe in every tap across the house.
VillaPure – Whole House Pure Water System is designed to tackle the problems relating to Ground/Hard water which contains a significant amount of turbidity, dissolved minerals, and other chemical & microbiological contaminants leading to issues while bathing & washing, of staining of laundry & corrosion of pipes and equipment, plus huge electricity bills. 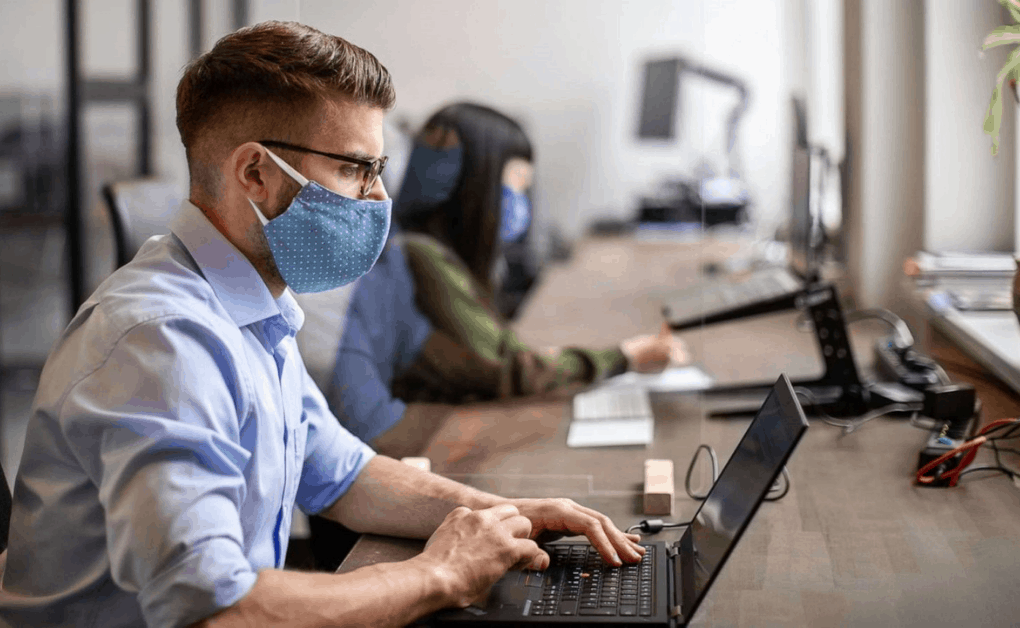 The Invisible Threat of Asymptomatic Covid 19 Infections. Can We Break the Chain Using UVGI Solutions?

Asymptomatic Carrier: What does it mean for Covid-19? The no... Read More 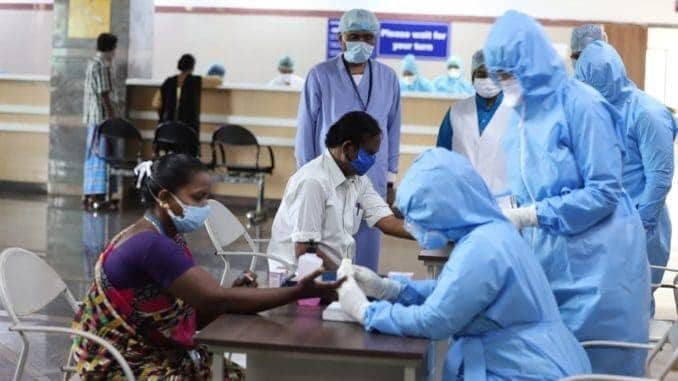 The Second Wave of COVID-19: The How, the Why and What Can Be Done

The surge in the number of COVID-19 cases has gone “from b... Read More How UVGI can reduce the surge in Covid-19 cases

While the distribution of the COVID-19 vaccines is well unde... Read More 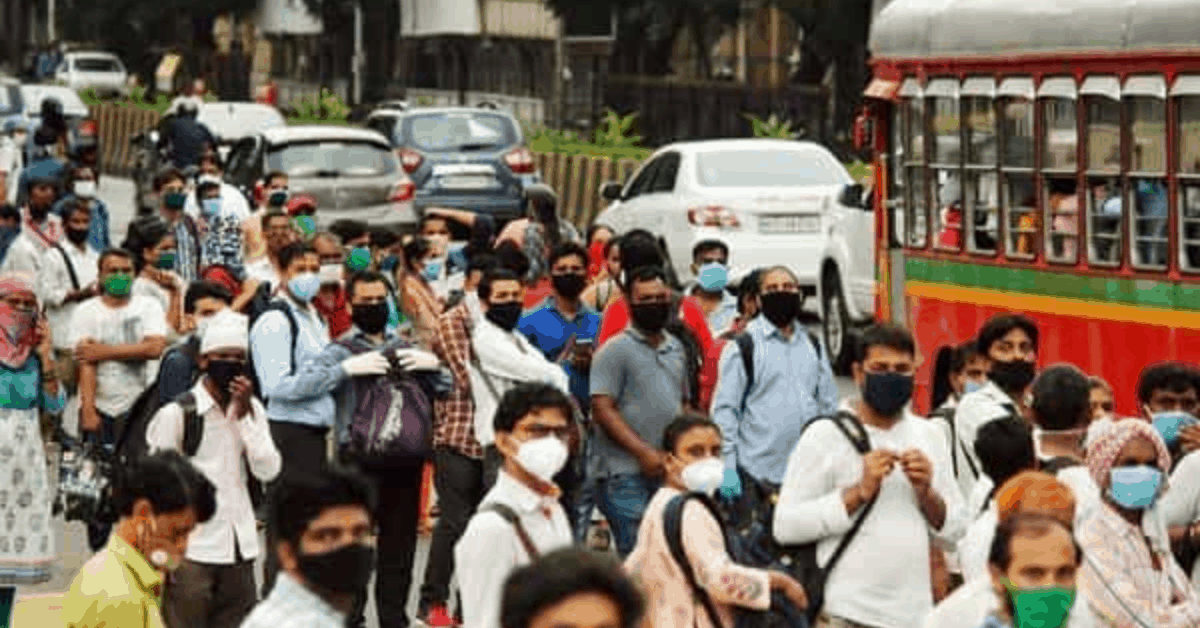 Is India heading towards the second wave of Covid-19? Can UVGI reduce this risk?

Although there has been a marked slowdown in the new COVID-1... Read More 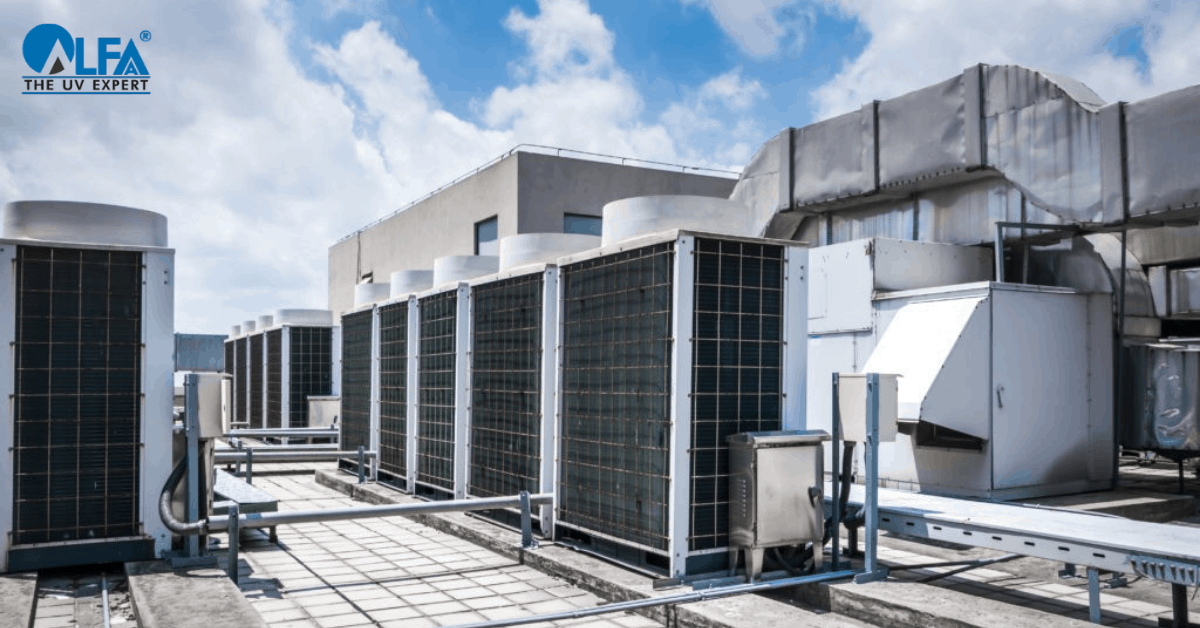 Is Your HVAC System Ready to Fight Covid-19 And Reopen Your Business?

Although much remains unknown about COVID-19, scientists hav... Read More 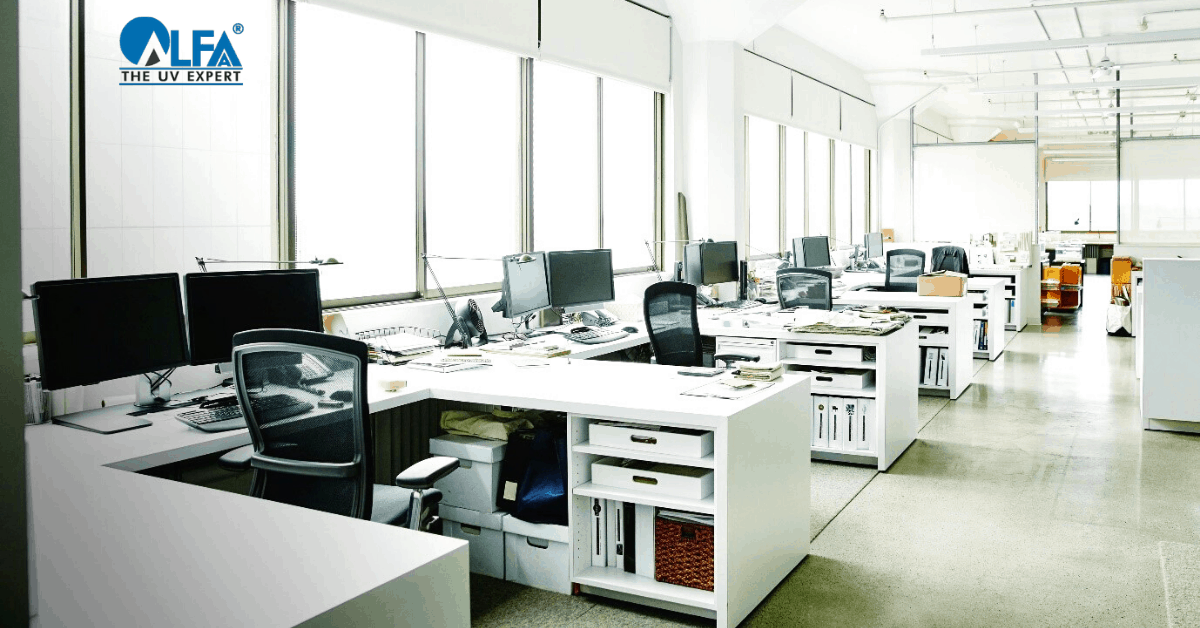 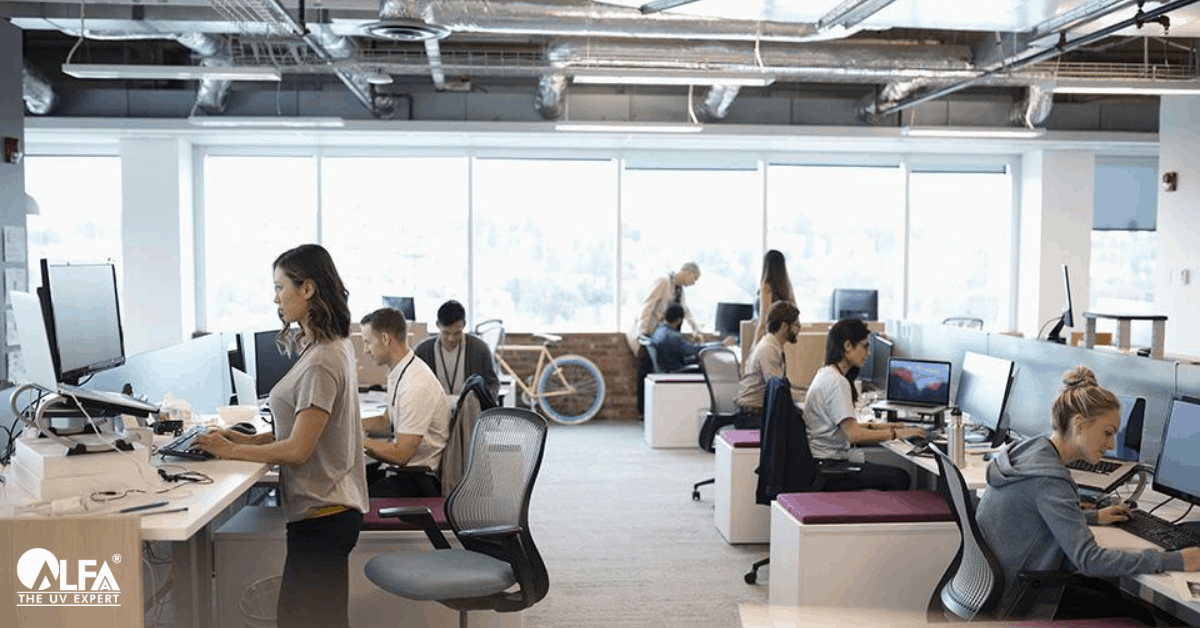 Helping Offices to Reopen During the Pandemic Using UVGI Solutions

Current Studies and Research A recent study from the Queen M... Read More 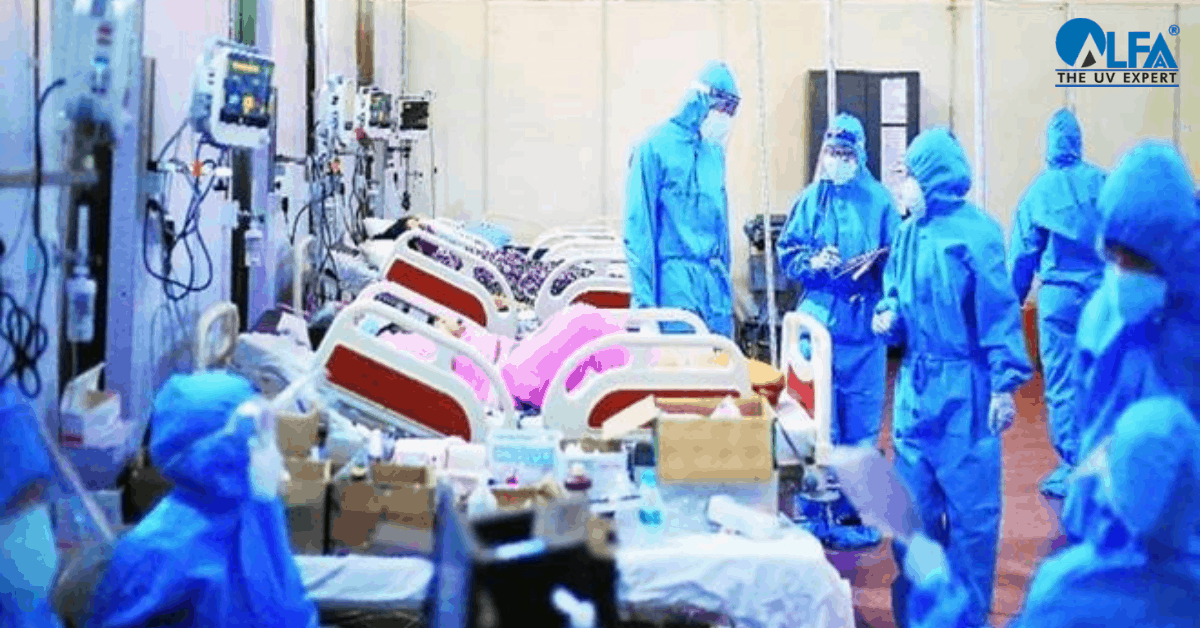 The Coronavirus has brought the need for safe, disinfecting ... Read More 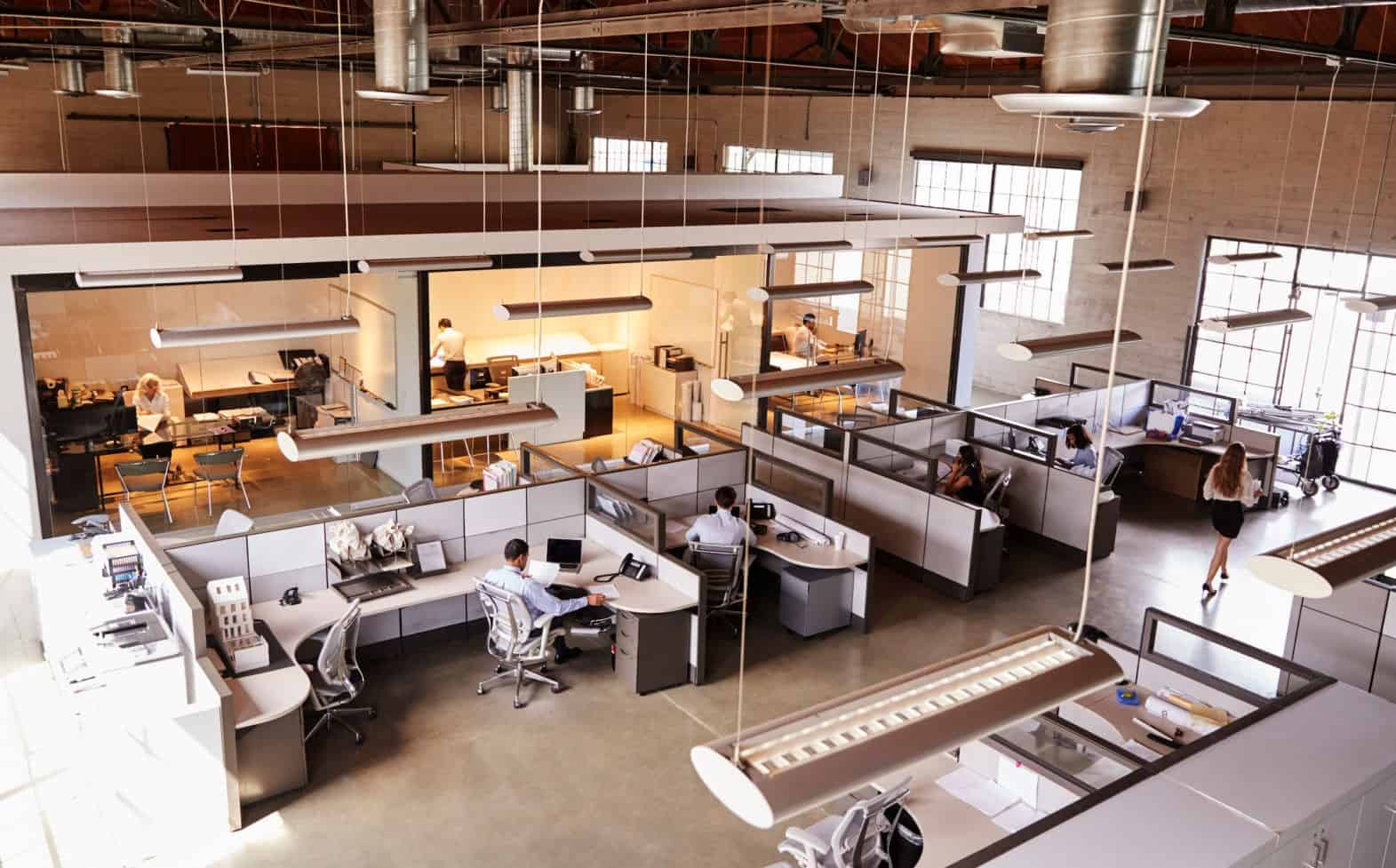 While citizens wait for the deadline for further unlocking, ... Read More